Donald Duke is the former governor of Cross Rivers State where he served two successful terms and his achievements are still celebrated to date. He spoke to erin magazine.

Seeing him on television, hearing about him and all he did for his state during his two term reign as the dynamic governor of Cross Rivers State is one thing and meeting the publicity shy ex-governor in person is another. In my honest opinion, Donald Duke is a true gentleman, one who treats everyone as important and relevant, one without any airs about him, a busy but considerate individual who even apologises if he unavoidably keeps you waiting.

In summary, he shared his dental experience as a chocolate loving 5 years old which resulted into him loosing 3 teeth which today, thanks to the advancement of dentistry he has been able to replace with implants. His family, visits the dentists regularly which is music to ours ears. Little wonder that his smile and that of his beautiful wife are what they are.

Uhmmm…Mr. Donald Duke doesn’t only have good oral health habits we can emulate; he has a good heart to go with it. He talks about his family, his mum, bringing joy to the children in general and Cross River State so warmly. He also put a big grin on our faces at èrín by commending our passion of purpose and allowing us some of his time. Did I mention he’s a calypso and old school music kind of guy? 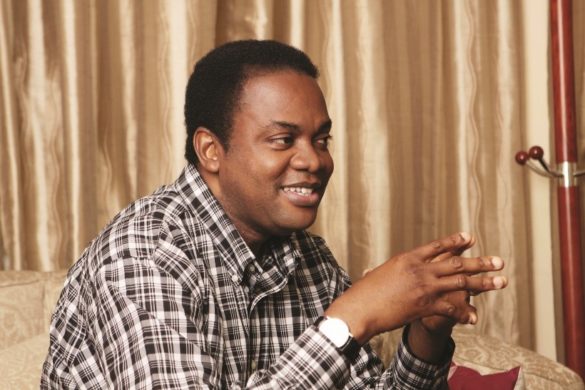 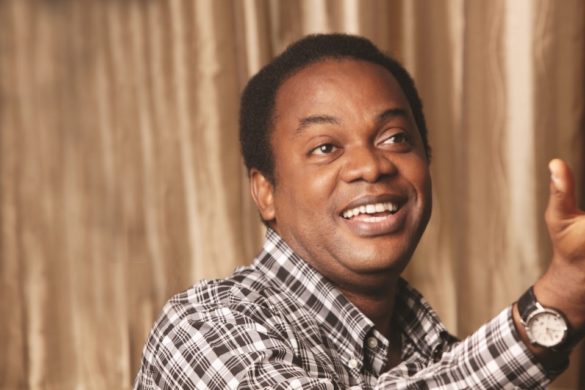 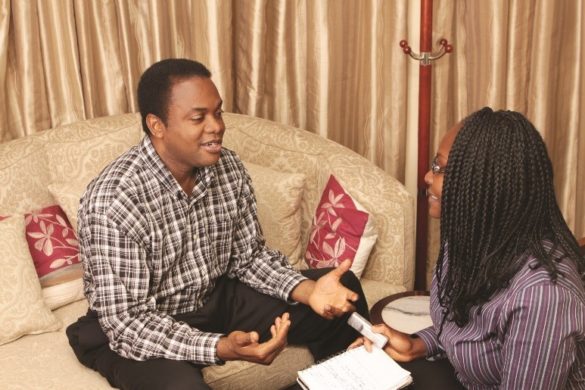 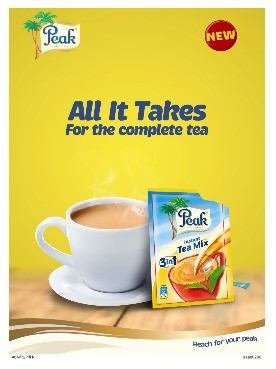